It seems that every year around the holidays, or shortly after, I end up getting sick. This year was no exception. The only difference was that this year I was planning to race in January. Maybe that was bad planning. In any event, I got the flu shortly after the New Year and it hit me like a brick wall. I had a fever, sore throat, aches, chills, and a nasty cough. Ugh. Now, 2 weeks later I'm starting to feel better but still have the nasty cough and sinus pressure. I actually coughed a rib out of place a few days ago. Not fun. If you haven't gotten a flu shot (which I didn't) DO IT NOW!

I had planned on racing Bandera 100k last Saturday, and, well.... I didn't have the race I was hoping for to say the least. In fact, I didn't even complete the race. I had my first DNF result ever, and it was hard to swallow. I had flown all the way to Texas and I had to give it a shot. Much to my disappointment, my body was not ready. Pulling out of the race was one of the hardest things I've done. It still stings.

The first few miles were ok; I was coughing a lot, but that seemed like no big deal since I'd been coughing all week. I came into the first aid station in second place, but not feeling quite myself. And from then on it got progressively worse. I knew around mile 8-9 I knew I wasn't going to be able to finish. I challenged myself to see how far I could keep running before I needed to drop out. That may have been a mistake. Hindsight, I should have pulled out earlier when I started to feel crummy. But I just didn't feel ready yet, I wanted to keep going to see if things would turn around. Hey, it can happen in long races!

Around mile 20 things started really going south. I've never had asthma, so I don't know what an attack is like, but I think I experienced something similar. I was running and suddenly my throat tightened and I couldn't get a breath in. It was scary. Erica Baron was near me when it happened for the first time. Without a hesitation she stopped to make sure I was ok and offered to walk back to the last aid station with me, which was over a mile back. I was blown away by her benevolent offer to help. I was so grateful, but figured I'd be ok to just walk the next aid station. I walked for a bit, then started to run again out of fear of getting cold. I had two more scary 'asthma attacks' while making my way down the trail, and each time the runners near me stopped to make sure I was ok. That's what I love about this sport, people are so unselfish and caring. I was very grateful to everyone who helped me out. Once I made it to the aid station at the mile 22 mile I called it a day. I really wanted to continue, but I felt it was starting to become unsafe. I was worried my lungs were only going to get worse. I was totally bummed.

I did, however, salvage the day by making myself useful. Since I couldn't run I tried to help out by crewing for some of the runners as they lapped through the 50k mark. Also, I was able to run the last nine miles with Meghan Arbogast as a pacer. She was struggling with a similar illness and not having the race of her life. When she asked if I'd like to run the last few miles with her I jumped at the chance. I was feeling ok at that point and really wanted to finish the loop. I started running with Megan at the aid station I had where I had dropped out earlier. We took off running into the fading sun and spent the next two hours talking, laughing, and having a blast. It was wonderful and it cheered my mood ten-fold.

I was so happy for how the others around me finished. In the 50k distance, teammate Timothy Olson cruised to victory while making it look easy. On the women's side fellow Bendite, Denise Bourassa, placed second and won a really cool Road Runner trophy.  In the 100k, Zach completed his first ever at that distance and was still able to walk after. Jeff Browning, also from Bend, battled a tough day to walk away with a well-earned 7th place finish. And Megan, despite not feeling well toughed it out and finished, doing so with a big smile on her face. It was a tough day and I'm proud of everyone who finished- a feat I hope to accomplish someday.... I guess I'll have to come back next year.

All in all, it was a good learning experience despite not having a great day. I was bound to DNF  sometime or another. Hopefully it doesn't happen again for awhile because its no fun to write about! Next on my agenda: get my body healthy and start planning my next adventure. I need a break from forcing out runs in the ice and snow and want to mix it up. It was 3 degrees in Bend this morning and I went to hot yoga instead of running. It was nice. I'm thinking that a ski race sounds pretty good right now too. It will be fun to get out in the snow and not curse that it's in the way of my running!

And here are some shots that have nothing to do with running, but they make me smile! 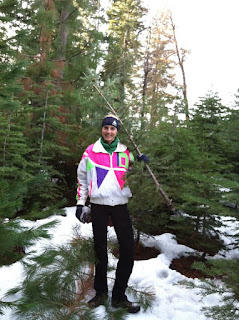 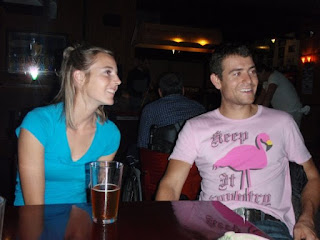 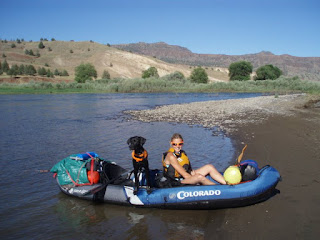 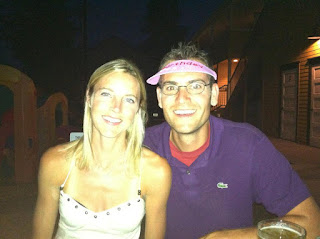 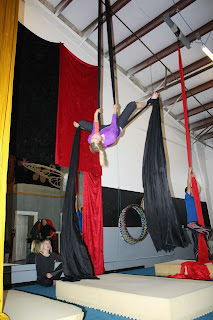 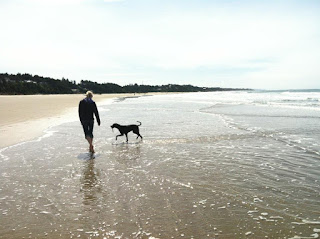 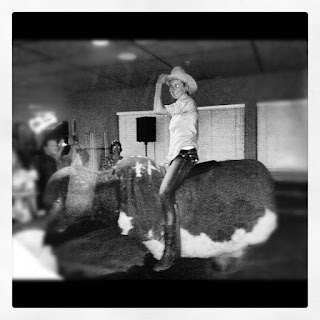 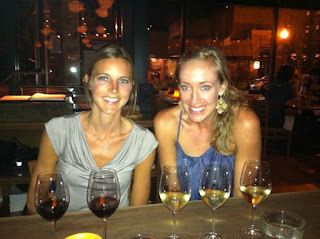 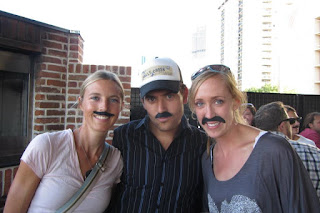 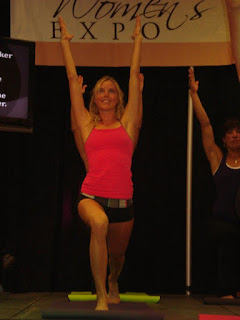 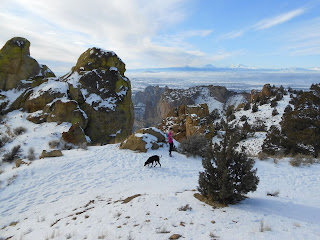 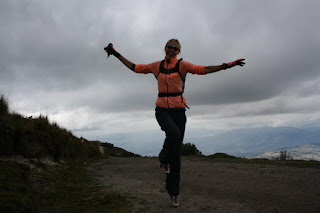 Posted by StephanieMarie at 9:52 PM No comments: